by Pirates for Sail 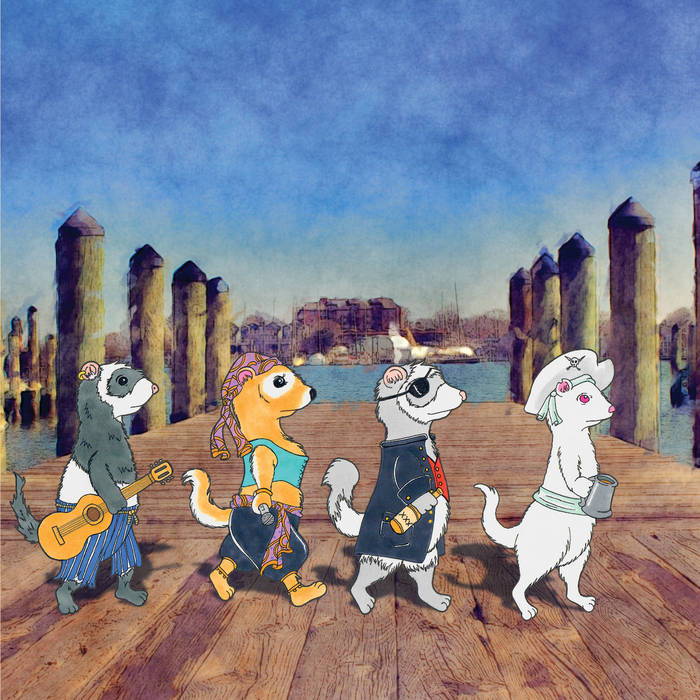 Pirates for Sail's fourth full-length album of rollicking pirate tunes, brought to life by the magic of crowdfunding!

The Crew of The Drunken Ferret:

Greatest Deckhands Ever Who Do Everything:

Pirates for Sail (also known to their fans as the Crew of the Drunken Ferret and the Drunken Ferret T’Barnacle Choir) has been navigating the waterways and watering holes of Maryland since 2005. We plunder, pillage, carouse and sing, and we do all this in between consuming enormous quantities of rum. We’re bloody pirates, mate, and we’re on the account until Jack Ketch catches up to us! ... more

Bandcamp Daily  your guide to the world of Bandcamp